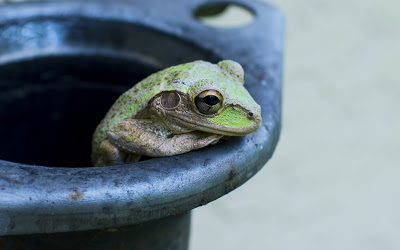 Have you ever looked up a list of cultural rules for going overseas and thought, “isn’t this just stereotpying?”

I personally think it’s about time these typical “Dos and Don’ts” lists had an update.
The problem with these lists is that they have the potential to reinforce stereotypes in a negative way. Now as I’ve mentioned before, stereotypes can be good and bad. Often they help us understand a culture, when we notice repeated patterns of behaviour.
BUT you need to go one step further to get the benefit of them – you need to ask WHY.
Why is this a repeated pattern of behaviour? What is the underlying reason? When we do this, we move from judgement to understanding.
Let me give you a common example I’ve come across:
Can you see what a powerful impact adding the “WHY” statement can have? We go from negative assumptions about a culture, to understanding that it is just different to how we operate.
Furthermore, you can then use this knowledge to really connect with the culture. You can be aware that your meetings/events need to be flexible, and ensure there is time for building connections with others first. Then when it comes to doing the task, you will find it is much easier than if you had tried to fight against the culture (i.e. insisting it begin on time and everyone talk about the task first).
So my challenge to you is next time you see a cultural list of Dos and Dont’s, try and think about WHY the culture might have that trait. Look beneath the surface and you will discover the opportunities to succeed in cross-cultural communication.
(PS: Also remember that just because it is common, doesn’t mean it applies to everyone. Individuals have their own personal traits and background too – so be flexible. E.g. It may just be the Indians you know love being on time! Also, cultures change over time and adapt, so if they are used to Aussies and the way they do meetings/events, they may have already changed to suit)
no responses