The common languages we’ll all be using in future 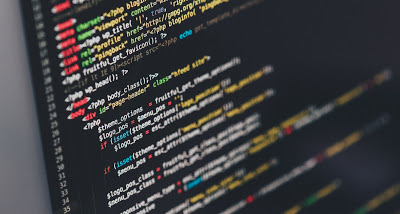 As I keep struggling to progress my Hindi…as my German language skills start to disappear…and as I hear so many languages spoken around my office each and every day…I had a light bulb moment.

I work in an IT company, with software developers, who are all coding in various “languages.” Last week for International Women’s Day I heard about high school students who had been coding in one of these languages in order to send something into space.

Whilst linguists debate about which language we’ll all need to know as globalisation races on (English, Mandarin, Hindi or even Esperanto), or we talk about how we all need to (attempt to) learn the language of whichever country we’re in, there is a new generation forming who all understand completely different languages – the languages of code!

Now, whilst you can’t necessarily speak to others in software coding languages, people who understand them can work together on projects from wherever they are in the world. There are thousands of opensource projects that are doing this each and everyday.

And realistically in future, I believe all jobs will need to know some code. So which language will you learn? I’ve started some Python…dabbled in HTML and JavaScript previously…

Really, I think this is a new way of thinking about the concept of “language” and with it comes new cross-cultural possibilities! 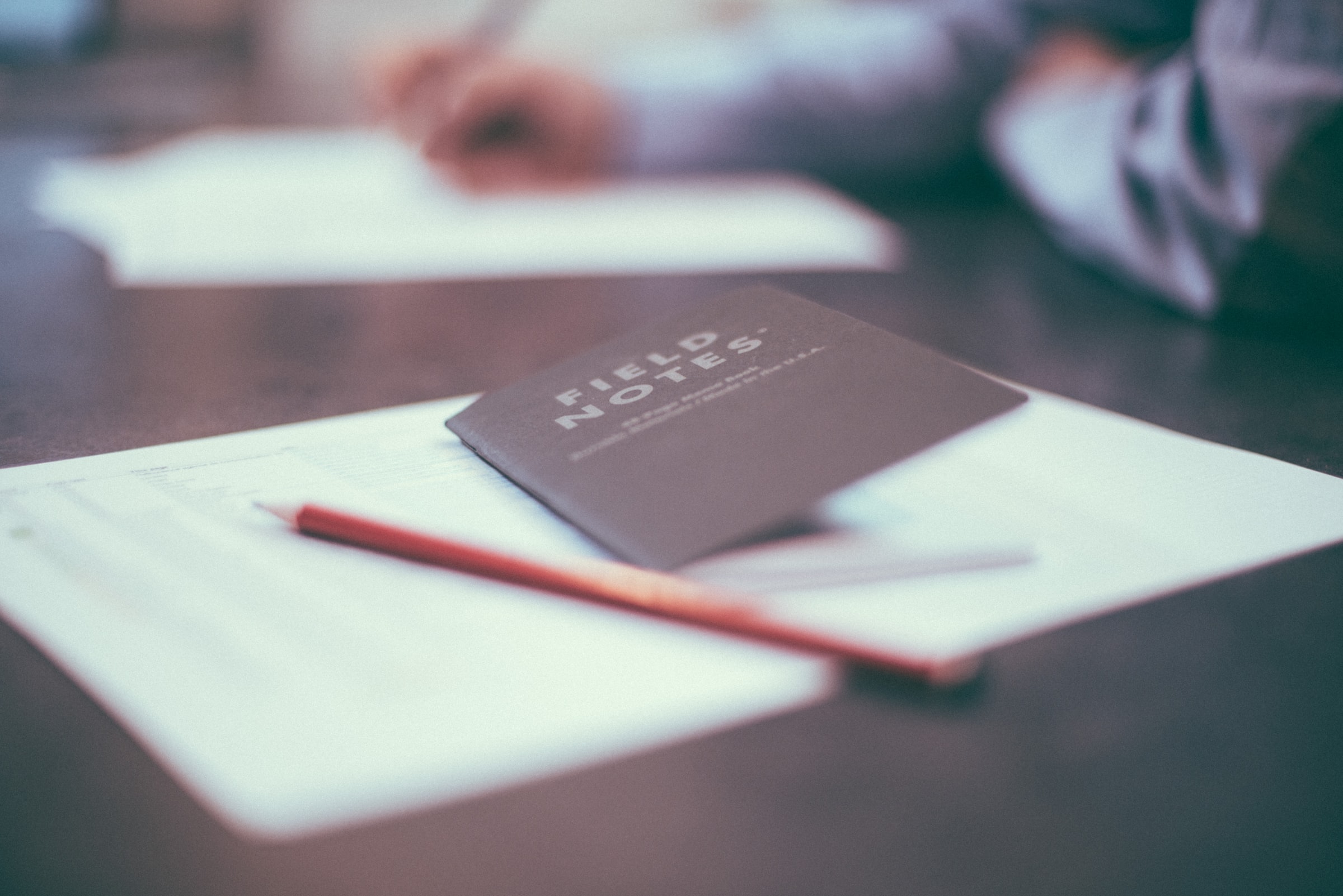 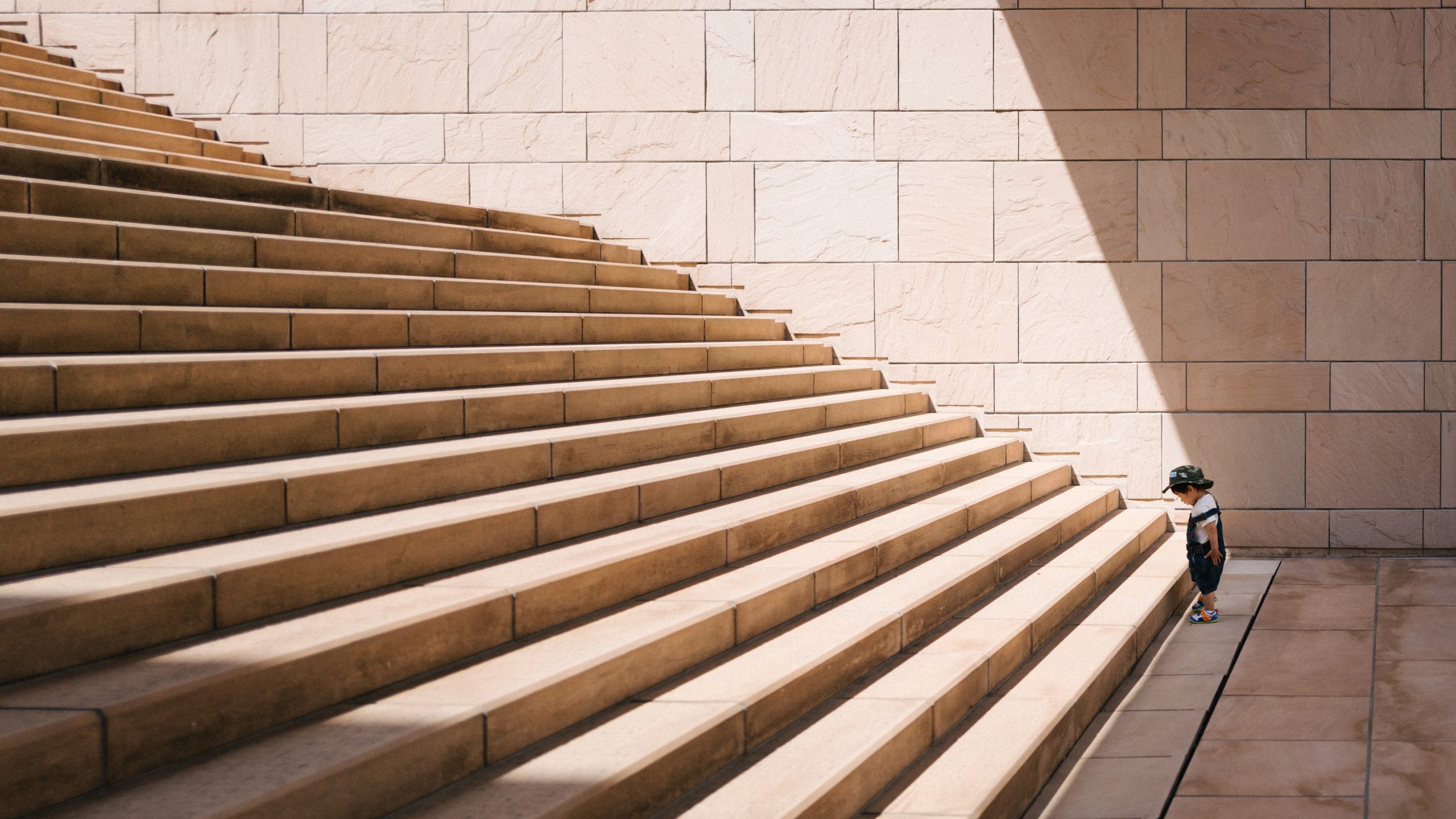